The so called original units was inspired too, this is no problem. The Windom XP was made from the very base of the Gundam, Evangelion, Zone of The Enders and so on. A plus Getter isn't problem at all.

The invincibility time however always a hard question. There is only two unit which has it, the third sub weapon of the Vienna and the Ranunculus. The move however very punishable because the invincibility will end before the attack. There isn't much reason why those units have it anyway. XD
_________________

Actually all of the transformation in the Windom XP is nothing more than a modifier for the stats. It gain (or lose in the case of Primula) speed, and increases the boost drain. The weapons basically triggered by the flight. It is like the Vienna's sway shot: the unit always has it but only can use with the corresponding combination. In the case of the Asteroids it is the flight trigger. As Exzaith said it is just a cool looking trick, isn't a real transformation.

The custom script is like the Primula's attribute. It not just trigger a different weapon but has its own arsenal depending on the attribute.
_________________

Would you guys be interested in a Giant robot themed play-by-post role-playing game?
The system I'll be using is Battle century G, whose rules can be found Here 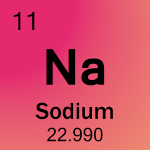 We played Windom XP roleplay back then on the official server. It isn't used any system. We talked and acted as our character on the board, and when it comes to fight we did it in the game. It was an awesome experience!

The character and its abilities that we can though depended on the performance and the points we got during play. The character you seen on my avatar was my roleplay character. It was even better with the many new players when they wanted to play as Millenniums to make a better role for everyone. Because of my record on the rankings I was the one that used one of the three unique Operation Suits, the BlackComb (the two other was the BlackSelena and the Primula). Good memories. 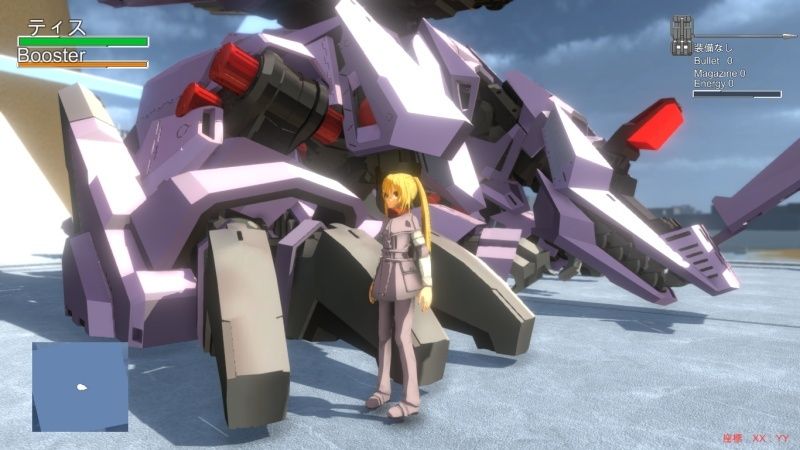 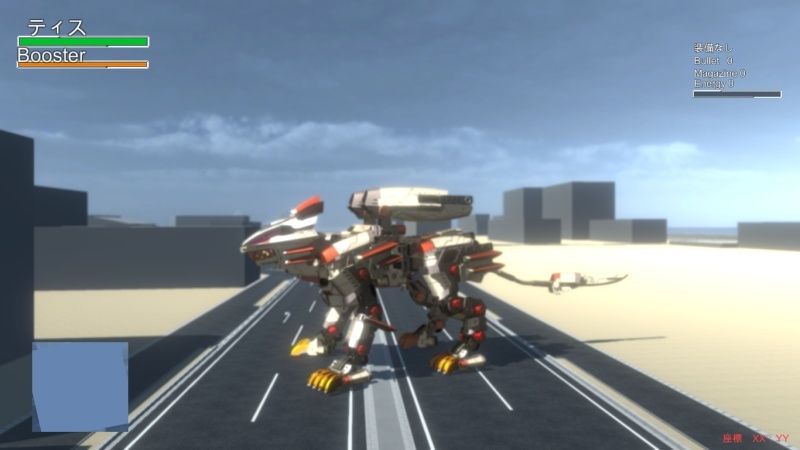 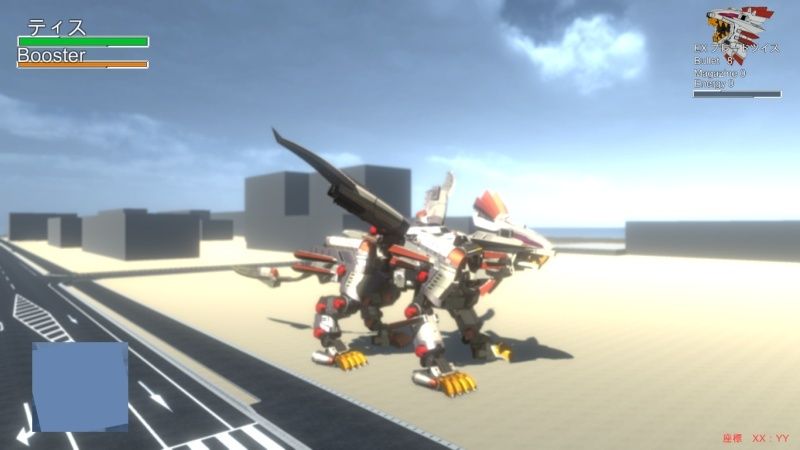 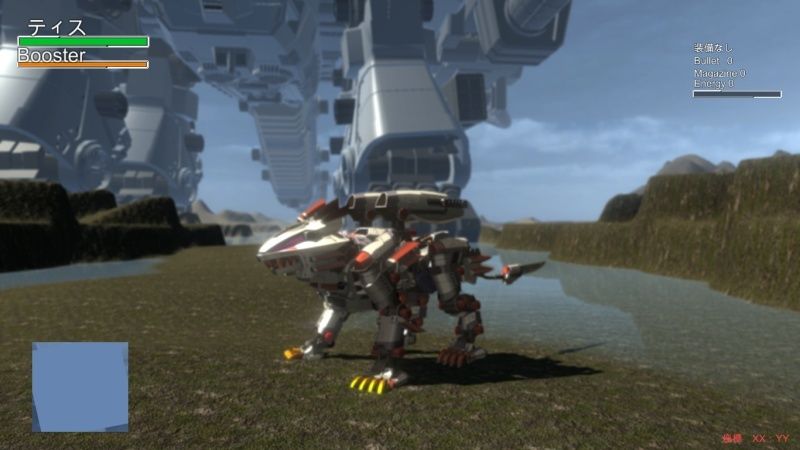 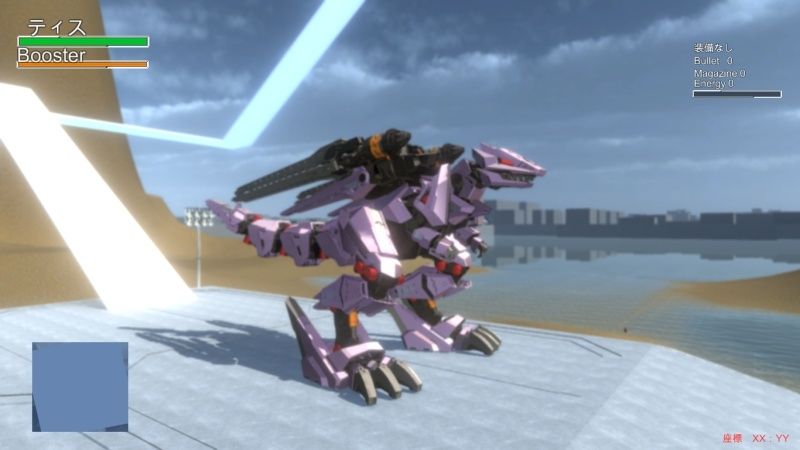 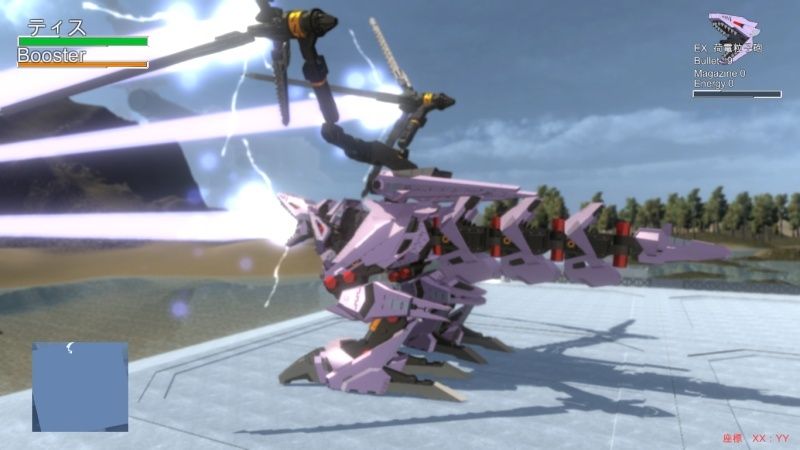 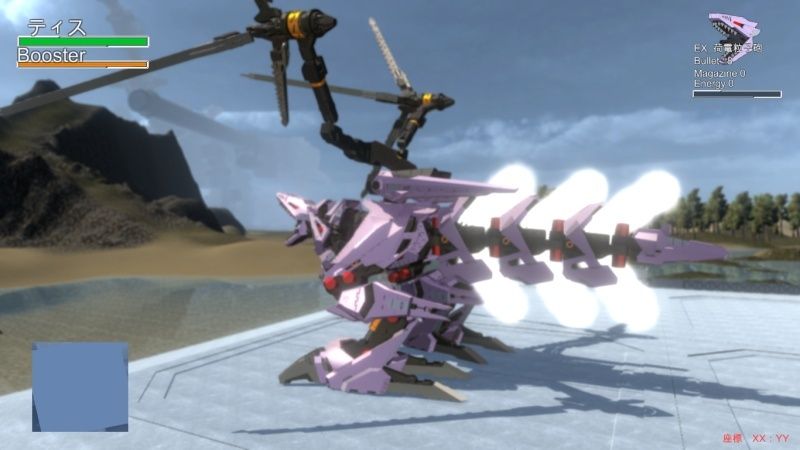 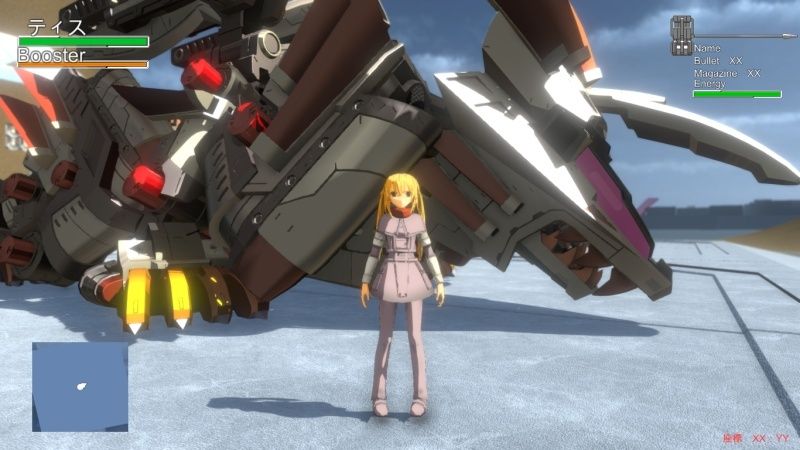 It is really awesome, I wish more fan feel the strenght to start a game like this. I remember when Kamada showed first the Blue Burst and a year latter the Bootfighter at Kobedenshi. The times changing, there are less fan developer or I don't know.
_________________

The Windward required a year after the earily access, the good games needs more time.

got a crazy idea for a game and started building a planet generator. now i am just doing it for fun. here is my results. 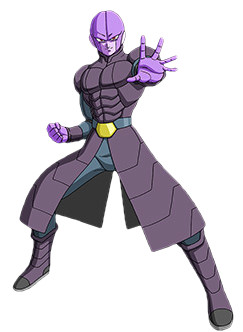 Lol, it should be used for many good rogue-like sandbox sci-fi game. There is a starship game that uses random generated world with planets and solar systems. You should use it for a mech themed rogue-like game.
_________________